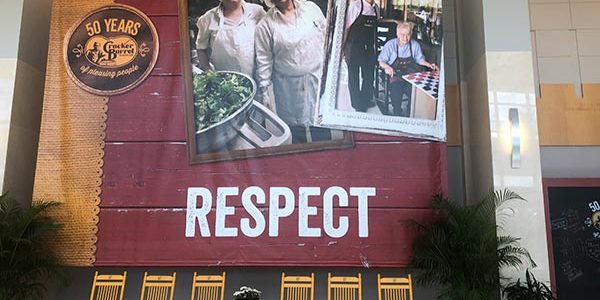 Fire Control Systems attended the Cracker Barrel 2019 Managers Conference celebrating 50 years of pleasing people since 1969.  We learned about the new developments within the organization and the sales driving initiatives.  The conference created opportunities to meet the senior executives and interact with other suppliers.

Cracker Barrel began in 1969 and had 13 locations by 1977.  Today they have over 650 company owned units and have exceeded over $3 billion in sells.  They are the largest user of billboard signs in the USA.  Now they are expanding toward the west and recently opened stores in California and Oregon.

Fire Control Systems was happy to be a part of celebrating Cracker Barrel’s 50 years of pleasing people. 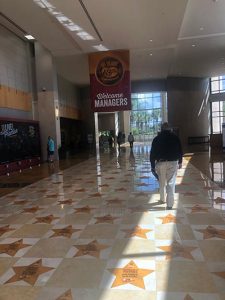 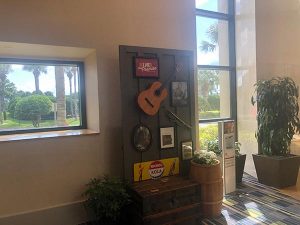 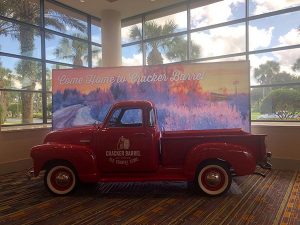 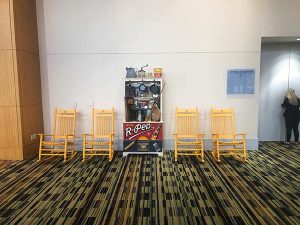 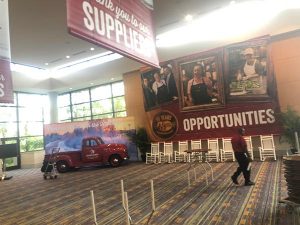