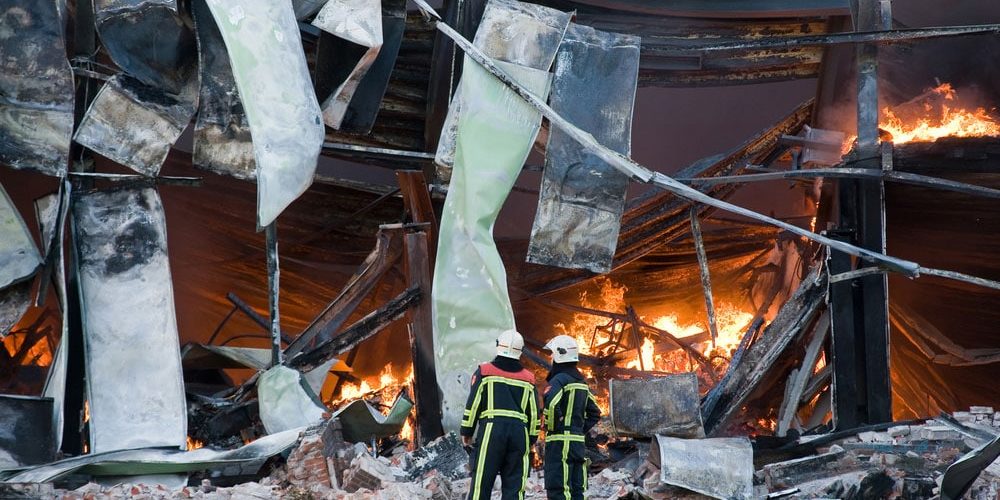 And if that doesn’t prove that fire sprinklers save lives, here are more facts.

Fire sprinklers are highly effective because they react quickly, and that can extinguish the heat, flames and smoke that a fire generates.

Fire sprinklers need to be professionally installed to ensure that it is performing properly.  Fire Control Systems has the knowledge and experience to get it right.  Rest assured our installation of a fire sprinkler system will be tested, so that we are confident it is working well, and ready to save lives if a fire should occur.  Contact us today if you have any questions, or would like to get started.