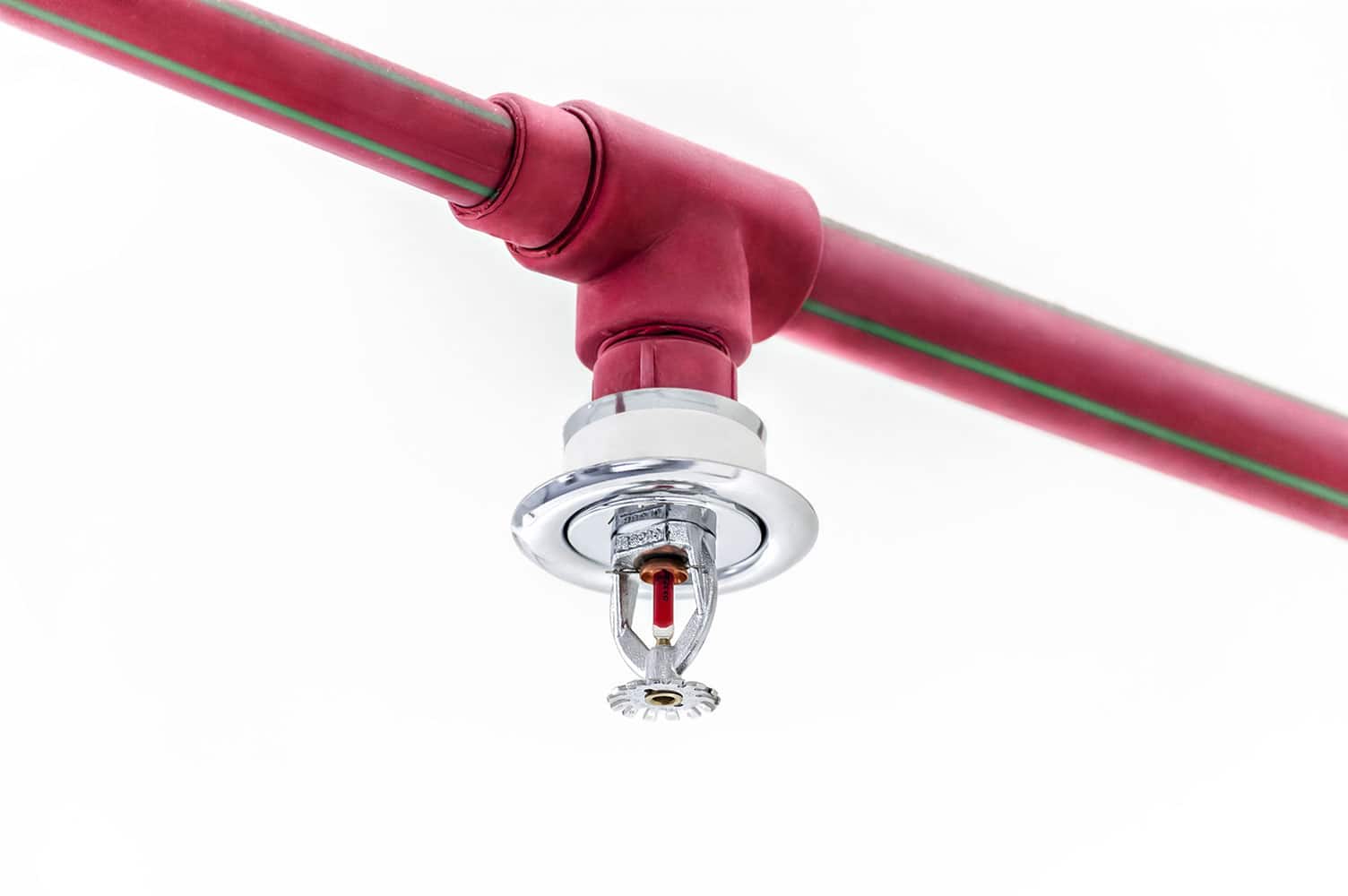 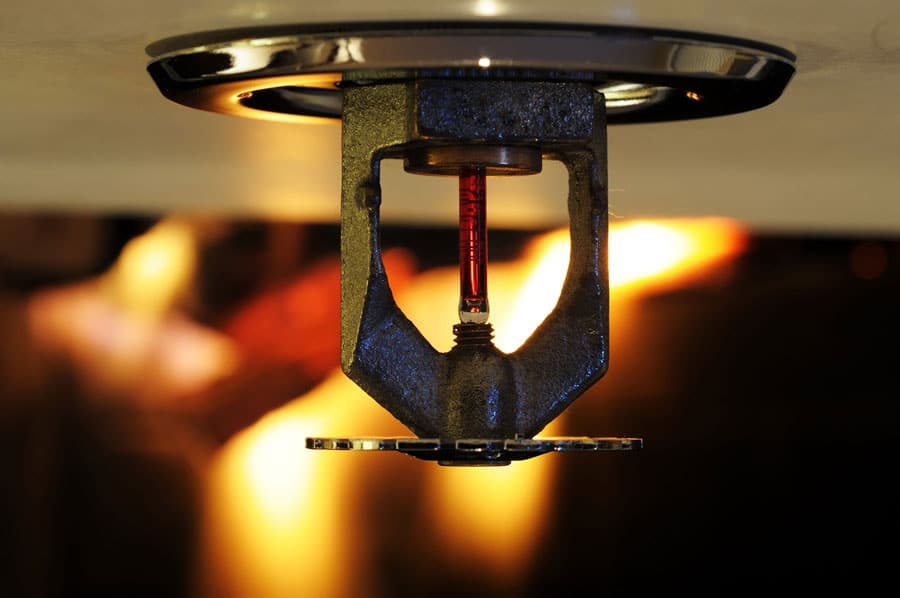 The Sprinkler Department at Fire Control Systems of Charlotte can handle all of your fire sprinkler system and backflow preventer needs. We provide sprinkler/backflow repairs, testing, and inspections. We can design and install new installations or replacement systems. We also perform fire pump testing and inspection. 24 hour emergency service is also available. Our certified technicians have many years of experience and regularly attend training and education classes to keep up with changes in the industry.

WHY DO YOU NEED A FIRE SPRINKLER SYSTEM?

The reduction in the average number of deaths (caused by structure fires) because of the presence of sprinkler protection has been reported to be 60% for manufacturing properties, 74% for retail/office properties, 75% for health care facilities, and 91% for hotels and motels. Property loss reductions average 64% for manufacturing, 53% for retail/office, 66 % for health care, and 70% for public assembly properties. (*)

REGULATION OF THE SPRINKLER INDUSTRY

In 1998 the CPSC (Consumer Products Safety Commission) became involved in an investigation that resulted the recall of up to 9 million sprinkler systems known as “OMEGA” systems. It was recognized that the OMEGA was a “breakthrough” sprinkler, combining a new fast response technology with new aesthetics needed to address new markets. The OMEGA incident either directly or indirectly led to a number of initiatives aimed at ensuring that sprinklers would retain their historical reliability while also meeting the new demands of performance and aesthetics. These included a number of new tests applied by Underwriters Laboratories:

CPSC effectively established a standard of performance to which no other fire safety device has ever been held, and has given notice that it will continue to demand the full (99%+) reliability that has been established by sprinklers over the past century. (*)