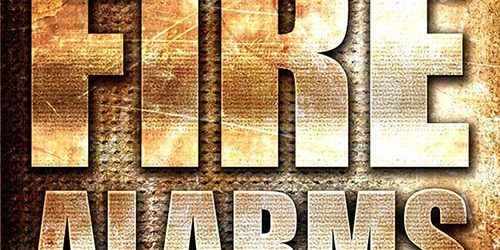 When you decide to install a fire alarm system, you should know about the different types on the market.  The two main types of fire alarm systems are conventional and addressable.  Not certain which one is best for you?  Use the following information to help you decide which type will work best in your facility.

The conventional fire alarm system is an early warning system designed for small facilities.  Each area or zone is connected to the control panel via its own wire.  When a fire alarm component produces a signal on the control panel there is no way to know exactly which component it is in the building.  It will tell you what area or zone it is in, but you must go search for its exact location.  They work well in small facilities where it won’t take much time to locate the problem and are inexpensive.